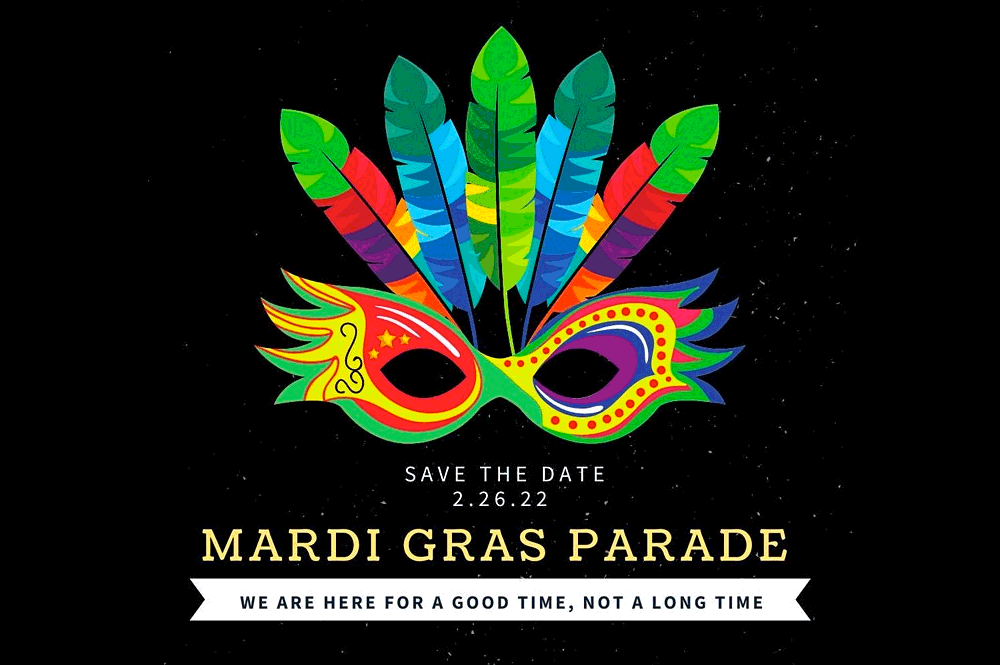 Get out your handkerchiefs and join Tupelo and North Star for their 9th Annual Mardi Gras 2nd Line March on Saturday February 26th, 2022!  The fun starts at Tupelo at 1PM, where your $12 ticket gets you a heaping plate of Creole fare, Barcardi Hurricane Specials, Trumer Pils Beer Specials, as well as a healthy assortment of Mardi Gras beads and an invitation to “Come on Parade”!

Featured music by MJ’s Brass Boppers Brass Band, an authentic New Orleans singing and swinging Second Line brass band fusing traditional NOLA standards, funk, jazz, modern pop & more with a second line twist! Attending a MJ’s Brass Boppers shows is the next best thing to following a brass band down New Orleans’ famed Claiborne Ave. The swinging and singing brass-line is the Bay Area’s only New Orleans-style brass band whose founding members were born and raised in New Orleans itself. It’s sure to be more fun than you can shake a drum major’s baton at.

Food will be served from 1PM-3PM. We’ll depart Tupelo and hop in behind the Second Line as it weaves through North Beach from around 3:30PM-4:30PM then follow the band to North Star where they’ll trade the streets for the stage till 6:30PM.